Where are the Chick Peas? My time living in Portland Oregon 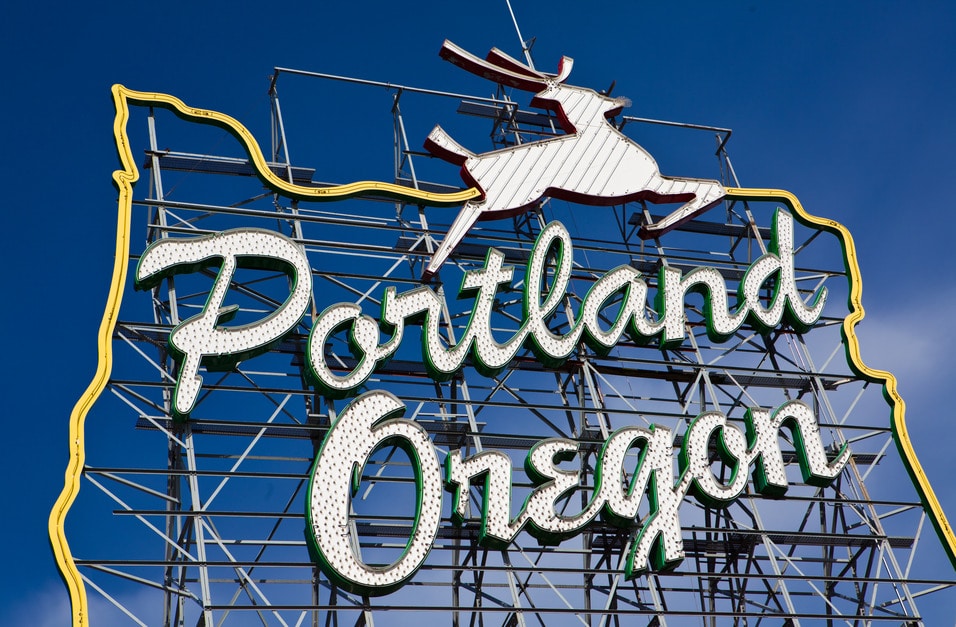 Living in a foreign country as an expat is one of the most exciting experiences you can have.

In 2010, I was lucky enough to live in Portland Oregon for almost a year.  I had quit my job in Australia and was renovating a couple of condos there with my American boyfriend (that’s a story for another day, but what can I say, not so young people fall in love too, and those American accents! Anyway you get the picture).

People from home would ask me what it was like living in the States and my answer would always be “it’s like living in a parallel universe, everything is the same yet different” and that’s exactly how it felt. From the outside American and Australian cultures seem similar and yes we do have many of the same things, but when you live there for a while you really get an understanding of how very different the two cultures really are.

I started to notice this from the minute I arrived.  Although I had visited the States on 3 occasions prior to this I hadn’t really taken too much notice before.  I was looking to purchase a car to get around in (cars cost so much less there than they do in Australia), and was talking to my boyfriend about the type of car I might buy.  “I quite like a Mazda” I said.  “You should look at Marzdas” he replied, with a look that expressed that he didn’t understand what I was saying.  At what point did they add a ‘R’ into Mazda?   No I do not want a Neesahn (Nissan). I ended up buying a VW, at least I was going to be understood.

Okay, I had a car to get around!  Next thing I had to learn to do was to drive on the opposite side of the road in the opposite side of the car.  That leaves your head spinning, but it didn’t take too long to get a handle on it, although I always had to be mindful when I was driving. “Remember to stop for the school buses Julie”.  That done, how far is a mile?  I still don’t understand this one. I would constantly be getting lost because of this.  Seriously Siri, tell me in kilometers please.  One day I found myself half-way to Salem, because my boyfriend had told me to exit the freeway at 91, I was searching for exit 91 for almost an hour.  When I got home he couldn’t figure out how I had put so many “miles” on the clock.

A trip to the local supermarket was like working out a complex puzzle.  “Where is all the food?” I thought.  I searched for weeks for chick peas, “surely, they have chick peas here”.  I finally found them, Garbanzos they call them.  Even when I saw brands that I recognised, they were different. There is sooo much sugar in the products.  I tasted my first Krispy Kreme in Portland.  It was the sweetest thing I had ever tasted.  I could only manage a few bites and was on a serious sugar high for the rest of the day.  In fact I think I was on a sugar high for almost the whole time I was living there.

It didn’t take me too long to work out what was different.

Overall, I thoroughly enjoyed my time in Portland.  The people are friendly and welcoming, it has lots of cool restaurants, bars and shops.  It’s surrounded by the most beautiful environs, and when you finally figure out what a mile is there is nothing better than to pack a picnic and head off to one of the lovely parks that dot the city for an afternoon.  There are lots of free and inexpensive things to do, like the yearly Blue’s Festival or music in Washington Park.  A walk around the Rose Test Garden is quite the treat.You can take a road trip to Seattle, or up to Vancouver Canada or over to the coast to Seaside or Cannon Beach.  A drive up to Mount Hood is a treat when it has been snowing. The Columbia Gorge is a must see.

I definitely left a bit of my heart in Portland Oregon!