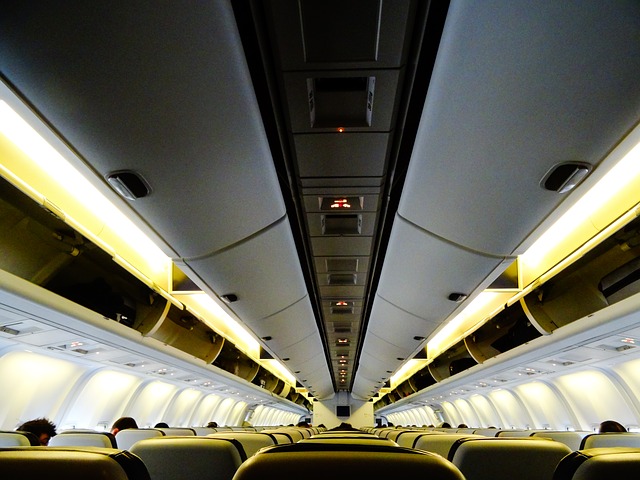 Did you know that solo female travellers are one of the fastest growing demographics travelling internationally? We may only book one seat on a plane at a time, but we are travelling more often than most. I for one, travel on a long haul international flight at least 4 times per year. Sometimes I may fly business class and other times economy depending on the experience I am planning for my trip away and my budget. Because solo travellers often fork out the cost of two people for accommodation, economy airfares are the only option for our long haul flights.

Over the past decade of travelling solo, and often flying long haul in economy class, I have found the experience to differ between airlines. Some airlines understand the needs of solo female travellers while others either couldn’t care less or are oblivious to our experience.

I recently returned from a trip to Europe from Australia. For Australians this means a very long journey and multiple flights. On my journey I was once again reminded that airlines put absolutely no thought into who they sit a solo female traveller next to.

I’d like to bring to your attention that it’s not only a significant risk to seat a woman who is travelling alone beside either a group of men, or a single male, it also has a significant impact on the woman’s experience.

Sure I might have only paid for one seat, but sitting next to a man means I don’t get to enjoy the luxury of having the whole seat to myself. The phenomenon of man spread means that I’m squashed into half an economy seat. Let’s face it, it’s rare nowadays to find an airline with very wide seats in economy even for long haul flights. It’s probably not only embarrassing and more than uncomfortable for me to be in such close proximity to a strange man, it’s most likely uncomfortable for them to be constantly touching a strange woman mid air. It’s not that I don’t like men, I have a very wonderful one of my own at home and he’s the only one I like in my personal space thank you very much.

Not only is the touching part an issue, it seems that men don’t tend to get up to go to the toilet as often as women, during the flight. In my experience, they tend to sleep throughout the journey meaning that if you’re not seated in an aisle seat, it’s difficult for a woman to want to ask a sleeping stranger to move in order to get to the bathroom resulting in an uncomfortable journey with a full bladder, but end up with swollen legs and feet. Not to mention the risk of DVT that accompanies the inability to move about during a long flight.

Given that there’s lots of women travelling alone nowadays, and many would be suffering this type of experience, it’s an obvious pain point in your customer experience. One that could be so easily solved, with some thought when seating passengers. What if you just thought to sit unaccompanied females next to other women? Not such a hard thing to do I would imagine. I would implore airlines to consider this.

Thank you in advance for your consideration of the solo female traveller experience into the future. 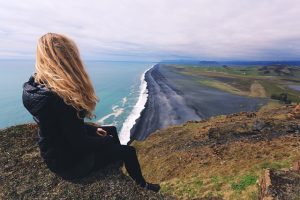 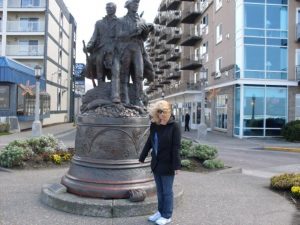 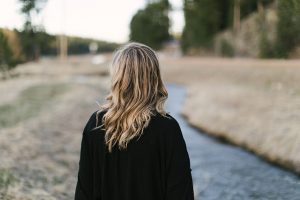