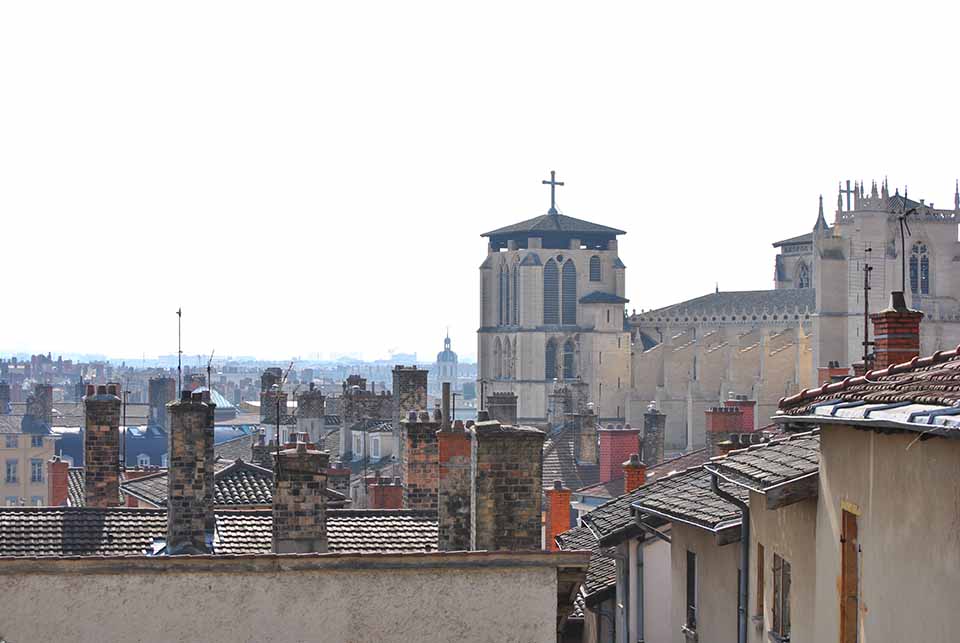 Just 4 hours from Paris on the SNCF very fast train, Lyon is a great place to spend a couple of days soaking in French culture and experiencing French cuisine.  It’s also a lovely place to visit as a solo female traveler.

Situated on the confluence of the Saône and Rhône Rivers, Lyon has been luring people since 43 BC.  The rivers provide a perfect backdrop to the beautiful buildings and sense of history that is Lyon. I visited Lyon on my journey through France, a stop off on my way to Marseille.  I arrived late in the evening and went to bed early.  In the morning, armed with my camera, I made my way on the local bus (you can also get there easily on Lyon’s metro system), to see the sights of Vieux (Old)  The people around me on the bus were starting their day and many were obviously dressed to go to work.

Starting with a croissant and cafe creme at a lovely little cafe situated across from a beautiful old church (Eglise Saint-Paul) I quickly felt like I belonged in this wonderful place.  The Eglise Saint-Paul is one of the oldest churches in Lyon. Built in the Middle Ages, the St Paul church was the center of a self-sufficient area, enclosed by its own walls. During the Renaissance era, merchants used the area of the Church as a commercial center.

It’s easy to wander around, Vieux Lyon and imagine what it was like to live here in bygone eras.  Filled with medieval cobbled streets, lined with buildings that date back to the Renaissance that show the best of gothic, Italian Renaissance and French Renaissance architecture, a walk through Vieux Lyon, provides you with a glimpse into yesteryear. Along these beautiful narrow streets of Vieux Lyon, you’ll find the Traboules.  The Traboules are pathways joining two streets, going through several buildings. During World War II, they were used by Resistance fighters to hide their clandestine activities. You’ll also find lovely little grocery shops, la boulangerie (bakeries) and interesting little museums on your walk.   I can’t describe the feeling I had when entering a little grocery store to buy some fresh fruit and pick up the latest edition of Charlie Hebdo. It’s also easy to see why Vieux Lyon is a UNESCO-listed site. Either because it was off-peak tourist season and perhaps because my visit was early in the day, I was lucky to have the chance to wander through this beautiful part of Lyon without the crowds and soon realised I was the only foreigner around.  This afforded me the opportunity to have a chat with some of the local people and see the sights without the tourist throngs.

Later in the morning, I stumbled upon a laneway with a staircase that took me up the hill.  Believe you me this was not for the faint of heart,  I found myself stopping to rest on a number of occasions, but when I reached the top, I realised the climb was well worth it.  The view from the top was magical and I stayed for quite a while taking in the scenery and marvelling at the view over Vieux Lyon. I thoroughly enjoyed my day in Vieux Lyon and as I made my way back to my hotel, and as I found myself lost again, which I am apt to do, I had the feeling I had been witness to a truly remarkable place. You’ll find plenty of things to do in Lyon.

Tip: You can’t leave Lyon without sampling some Lyonnais specialties in a Bouchon (Bistro). 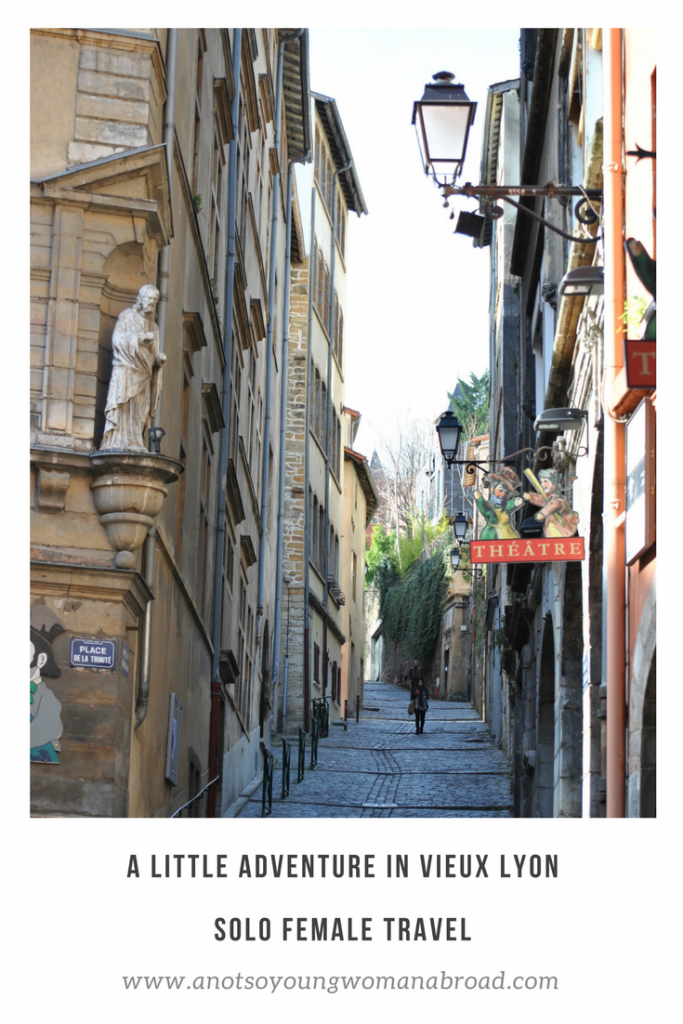 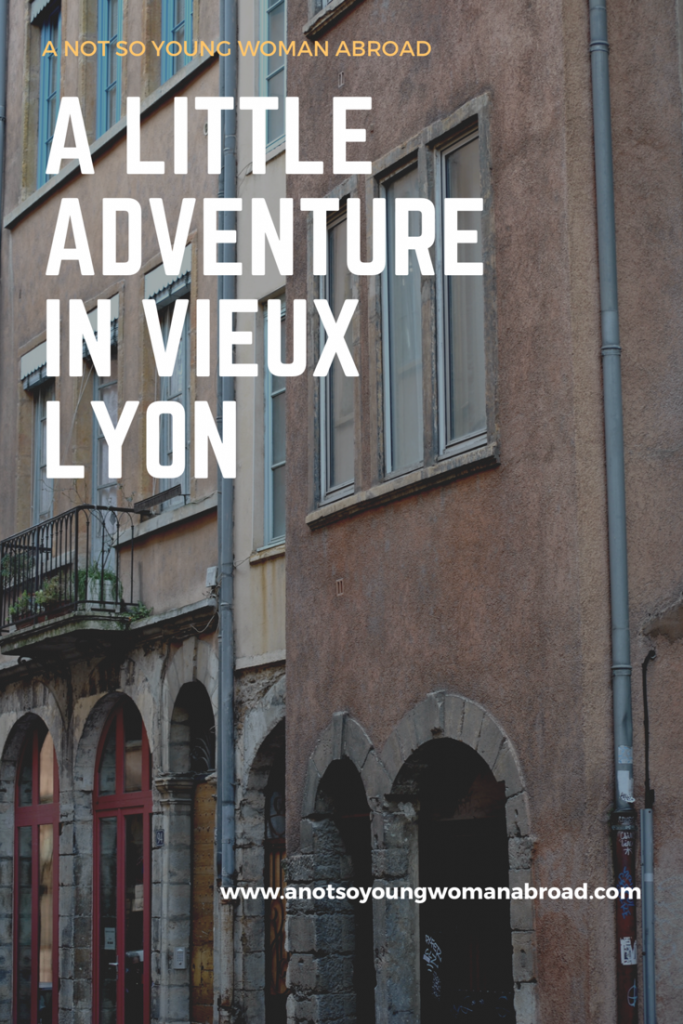 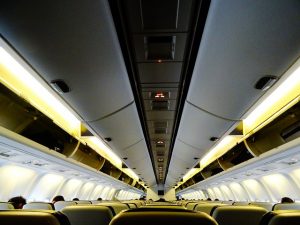