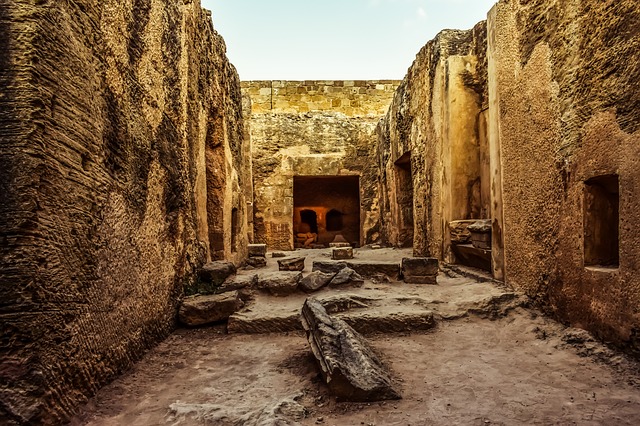 With so many amazing places to experience, deciding your next travel destination can be overwhelming.  UNESCO World Heritage sites give you a taste of the culture, and the sense of the humanity of a place.  World Heritage can also protect areas of natural beauty and scientific significance.  Why not base your travels on visits to some amazing places?

Here are 20 UNESCO World Heritage sites to inspire your travels: Built by the Mughal Emperor in Shahjahan in 1641 AD, the Shalamar Gardens were exclusively used by members of the Royal Family until opened to the public about 150 years ago. For more than 150 years the Singapore Botanic Gardens have been an attraction for locals and tourists alike.  Experience an array of historical and botanical wonders. Situated on the Black Sea, the ancient city of Nesebar Bulgaria, is a place of interesting history that includes relics from the ancient Thracians, Greeks, Romans, Ottomans and Bulgarians. Historically known as Constantinople and Byzantium, Istanbul’s historic areas are rich in history and culture. Bath is a town set in the southwest of England, known for its natural hot springs and 18th-century Georgian architecture. One of the world’s great natural wonders, the Great Barrier Reef is the world’s largest coral reef system, comprising 900 islands and over 2900 individual reefs.  It is at risk of being destroyed by environmental pollution and climate change. Toledo is an ancient city located in the central region of Spain that’s known for the medieval Arab, Jewish and Christian monuments in its walled old city. Banska Stiavnica is a medieval mining center that grew into a town with Renaissance palaces, 16th-century churches, elegant squares and castles. It is rich in history and culture. Originally founded by the Romans, Evora is famous for its ancient Roman Temple of Evora.  The city has a rich history and flourished in the 15th Century.

11. The Historic Centre of Warsaw Poland Established in the 13th Century the historic center of Warsaw it is filled with cobblestone alleys and medieval buildings that were reconstructed after WWII. One of nature’s wonders the Giant’s Causeway in Northern Island is a basalt structure formed over 60 million years ago and then there’s the story of Finn McCool and the giant Benandonner. Canal du Midi is a 240 km long canal in Southern France, running from Toulouse to the Mediterranean. The Canal du Midi is one of the oldest canals of Europe still in operation. Inhabited since Neolithic times, Paphos has several ancient sites relating to the cult of goddess Aphrodite, whose mythical birthplace was at Old Paphos. Hoi An is a city with a melting-pot history that is reflected in its architecture.  A mix of eras and styles, from wooden Chinese shophouses and temples to French colonial buildings, Vietnamese tube houses and the iconic Japanese Covered Bridge with its pagoda, make Hoi An a great destination for history buffs. Ali Ain is also known as the Garden City for its palm groves and natural springs. There’s plenty of ancient history with Bronze Age remains including tombs on the towering Jebel Hafeet, in the south, and in Al Hili Archaeological Park, in the north. The Jongmyo Shrine in Seoul South Korea, built in 1394 is the oldest and most authentic of the Confucian royal shrines still in existence. Kathmandu Valley (Nepal Valley) is known as a melting pot of culture and has at least 130 important religious monuments, including several pilgrimage sites for Hindus and Buddhists. Kandy is famous for its Buddhist sites including the Temple of the Tooth.  It sits amongst tea plantations and rainforests. Greeks from Corfu settled on the hill in Butrint in the 6th century BC.  In 167BC it was taken over by the Romans.  Butrint still showcases ancient ruins.

Finding UNESCO World Heritage sites to visit can inspire your travels.  I’ve found quite a few spots that are now on my bucket list.

Where will you go?