10 French Words and Phrases for Travellers 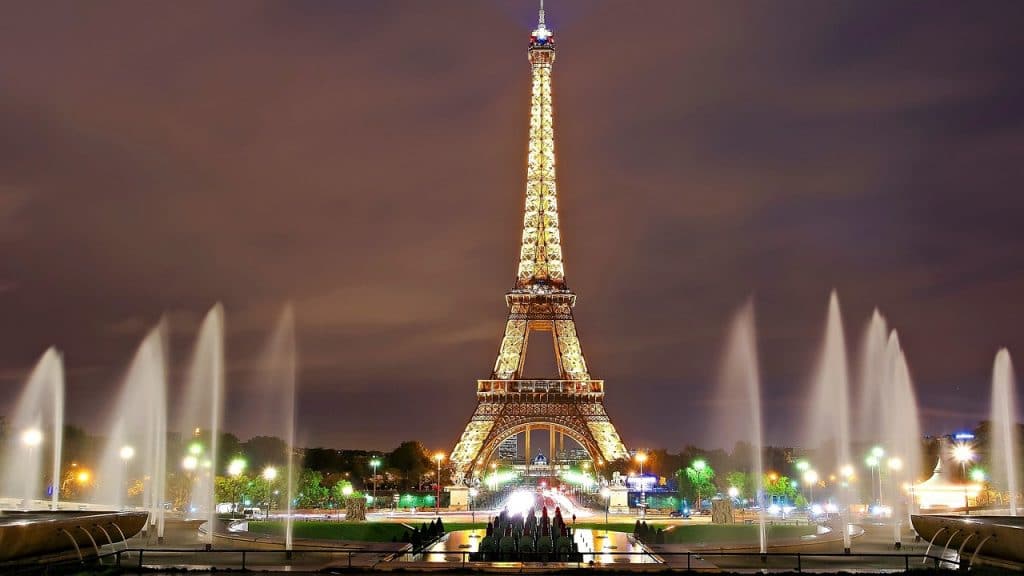 You’ll often hear people speak about how rude French people can be.  I have never found this to be the case. In my experience the French are a friendly bunch and more than happy to welcome you, share a conversation and give you a smile to make your day. Even in Paris! Learning a little French for Travellers, will help you on your stay.

I am often perplexed as to why people who visit a country have the expectation that the people that live there should speak their language.

I’m certain that if the shoe was on the other foot, they would expect visitors to their own country to speak their language.  Sometimes people aren’t open to even trying to give a new language a go.

I remember a time in Paris, when standing in line waiting for a bus to take me to Versailles, an American couple behind me asked me a question about the bus. When I turned around and replied, the woman crossed her arms and abruptly said “I don’t understand you”.  “ I’m speaking English” I replied. If tourists behave like this, I wouldn’t blame people being rude in return.

On another occasion I had a wonderful conversation with a young French man (yes I talk to everyone) who had spent some living in Australia. He was telling me that when some French people seem like they are refusing to speak English it is that many actually can’t speak it. Younger people learn English at school.

Je parle un peu Francais ( I speak a little French) which helps me to be understood in France. I’ve learned that the French are a very proper people. Their language is the expression of how they are perceived by others. They respect people who take the time to learn a little bit of French.

It’s easier than you think to learn a little conversational French before you go. Like any language conversations are put together with little short phrases. Your high school French is a little formal for the day to day.  I’ve put together a list of French for Travellers. These 10 common French words and phrases will see you getting the things you need and perhaps the odd smile or two while you’re at it.

10 French Words and Phrases for your travels

2. Bonne Journee – Have a nice day Learning some French phrases will make your journey to France a far more valuable experience. 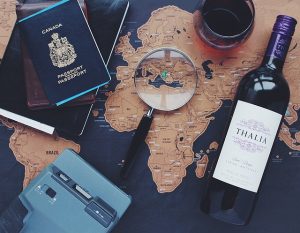 Before you travel – Learn a little of the language